In the past several years, there has been a massive shift in the world of business centers. A low density private office space, also known as a traditional office has been sought after less and less when compared to the new higher density space called coworking. The traditional office would allocate on average 70-100 ft per person, and as the popularity of coworking increases, the allocated space has decreased to almost half the space at 30-40 ft. Is this the new normal? 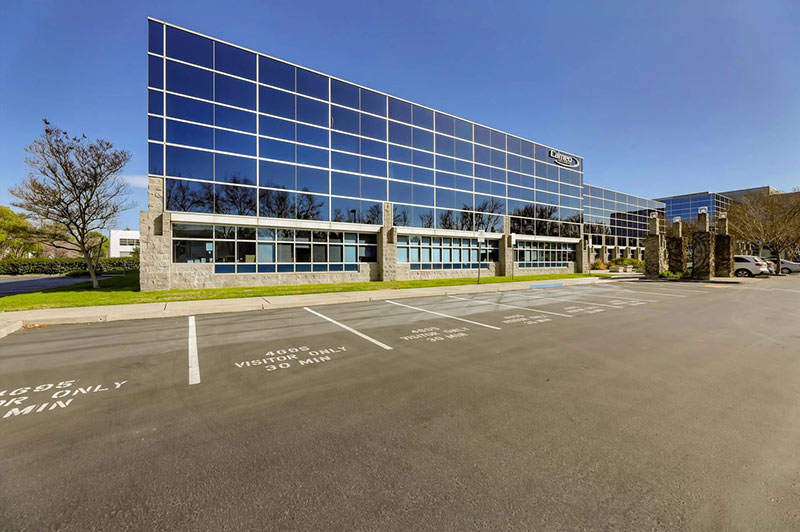 The world today is experiencing a health crisis and it is affecting the workplace entirely. On top of trying to manage the virus as individuals, companies are looking for spaces that meet social distancing requirements, so those smaller spaces are not going to cut it.

Contact Us Today to Learn More
To learn more about any of our convenient workspace solutions, please call Pleasanton Workspace at (925) 558-2700 or contact us online. Our friendly on-site management team would love to give you a tour of your next office space!
SCHEDULE A TOUR
Request to Be Contacted
Whether you need a private office or a meeting room, we can have you up and running within one business day.Click Here >
What Our Clients Say
Guardian Wealth Management
This property is very professional and well cared for. Having any meeting here would lend an aire of credibility.
5
- Robert M., 2020
It was perfect for my meeting. Everything was in order for me to start and get my computer hooked up. front desk staff was very helpful and patient with all my questions.
5
- Laura B., 2020
Very polite and professional staff.
5
- Kenneth S., 2020
Read More >
x
Request To Be Contacted